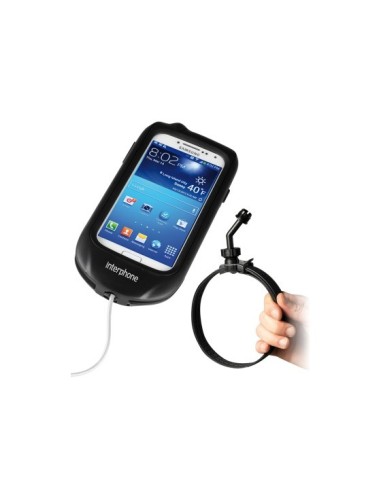 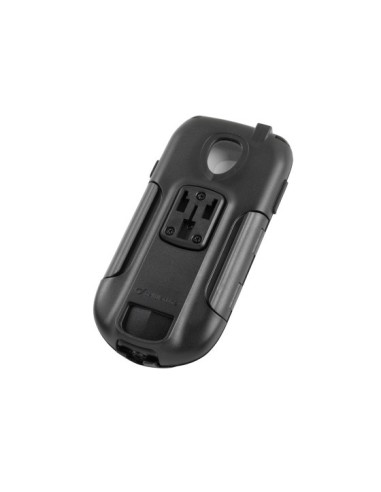 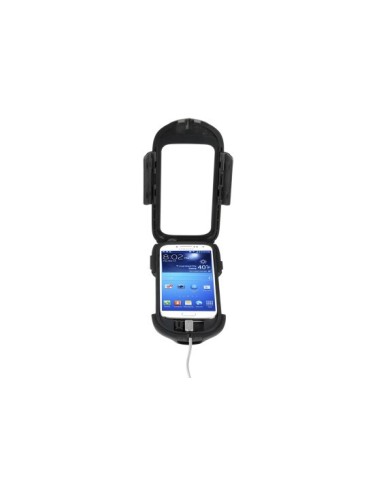 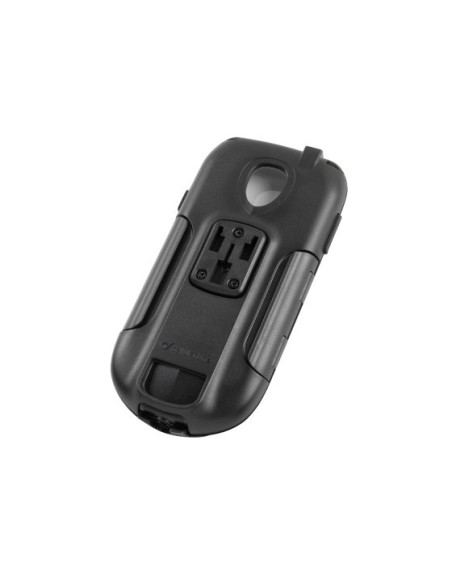 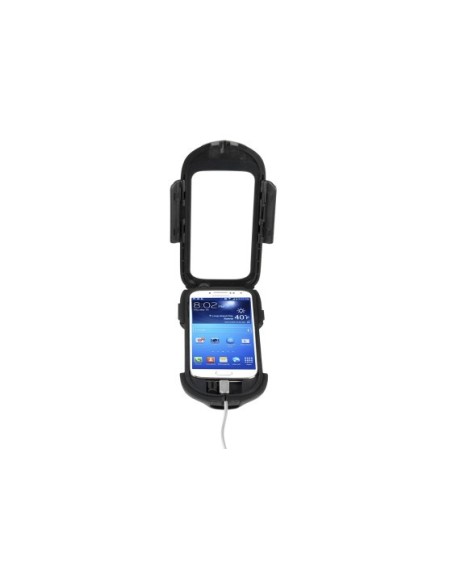 SSCGALAXYS4R
Available shipped within 24 working hours
€5.74
- SHIPPING: If you buy before 10am your order will start the same day. Pay attention you have our shipping systems in the checkout, you could receive it in 1/3 days. But we have very cheap eco-couriers, but the transit times are longer.
-
4 Items

Thanks to a precise clamping forcibly guided and micro adjustment of the locking strap allows for maximum stability on non-tubular handlebars of scooters and motorcycles.

The rubber strap supplied, applied along the inside of the belt micrometer protects the handlebar from pulling and rubbing. The sturdy eyelet terminal and the belt micrometric allow a progressive traction to reach the final stability of the whole fixing system.

The control system of the support bracket allows precise regulation of the angle of bayonet mount for dedicated products in the Interphone.

The system SSCGALAXYS4 is easily removable for use on other motorcycles and is also equipped with quick release lever that allows removal of the device. SSCGALAXYS4 not require installation by qualified personnel and is ideal for all types of scooters and bikes with non-tubular handlebars.

Porta GALAXY S 4® waterproof motorcycles and bicycles. A sturdy external housing and an inner shell shock-resistant rubber for total protection of your smartphone. The mounting bracket with safety lock can be rotated 360 ° allowing optimal positioning of the GALAXY S 4®.

All functions of the phone can be activatedthe case, including the Touch Screen function. Ability to shoot video or photographic movement and ability to recharge your smartphone while in use. 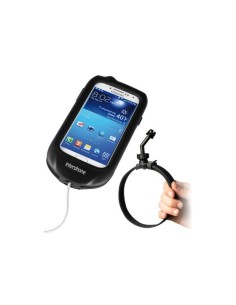 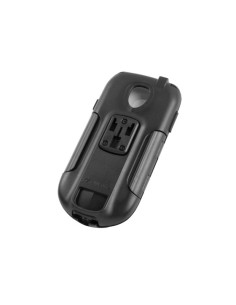 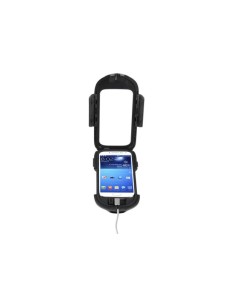